Effective methods in measure and dimension

This workshop will be devoted to effective approaches to geometric measure theory. Algorithmic Randomness and Effective Descriptive Set Theory provide a novel perspective to many concepts that are classically measure-based, such as randomness and Hausdorff dimension. A core feature of this perspective is that it links the geometric properties of a set to the logical and computational complexity of its points. The new techniques have been successfully applied to extend previous results in the area to larger classes of sets (beyond analytic), and also to shed new light on why in other cases such an extension is impossible. Examples include Marstrand's projection theorem and the capacitability of sets of real numbers.

The goal of this workshop is to bring together researchers with expertise in computability, set theory, geometric measure theory, and related areas to further develop these new approaches. The following topics seem particularly promising: 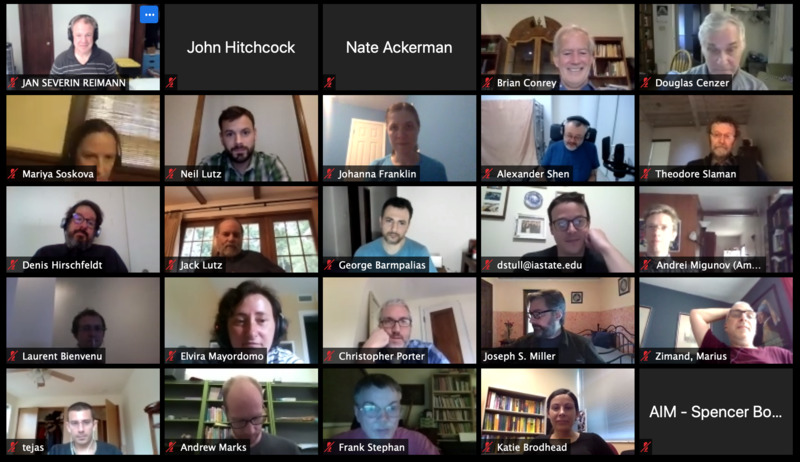