This workshop will be devoted to discussing extensions of the the Langlands program to nonlinear groups in some generality. An important example of such group is the metaplectic group: the two-fold cover the symplectic group over a local field.

The focus of the workshop will be on foundational questions in the harmonic analysis and the theory of automorphic forms on such groups.

While there have been many attempts to extend the Langlands philosophy to covering groups in the past, these were largely confined to specific families of examples.

In the past year, there have been a number of encouraging developments regarding a general treatment. These developments strongly suggest that a workshop devoted to the above foundational issues will be especially timely. This workshop will gather the experts working on different aspects of the problem, in order to take stock of and consolidate these early progresses and to formulate the key questions to be addressed in the immediate future. 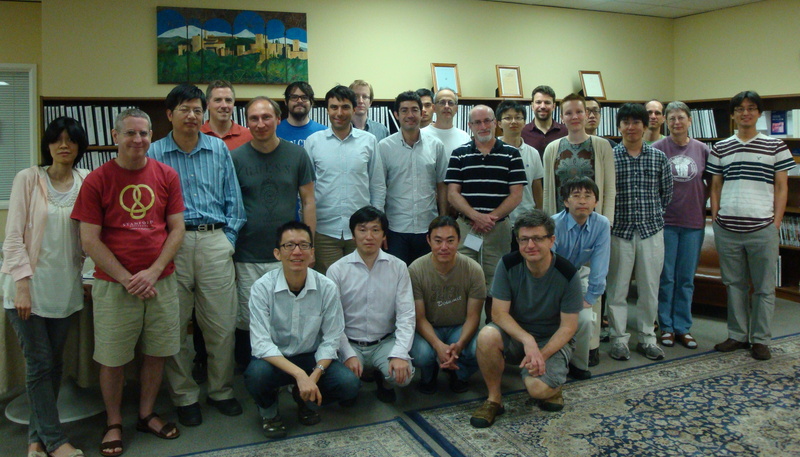