This workshop will be devoted to studying elements of the Brauer group from both an arithmetic perspective and a Hodge-theoretic and derived categorical perspective.

Elements of the Brauer group arise in the theory of obstructions to the existence of rational points on varieties and to the existence of universal objects of moduli spaces of stable sheaves. The goal of this workshop is to bring together researchers in number theory, complex algebraic geometry, derived categories, and Hodge theory to study connections between these perspectives on Brauer group elements.

The main topics for the workshop are 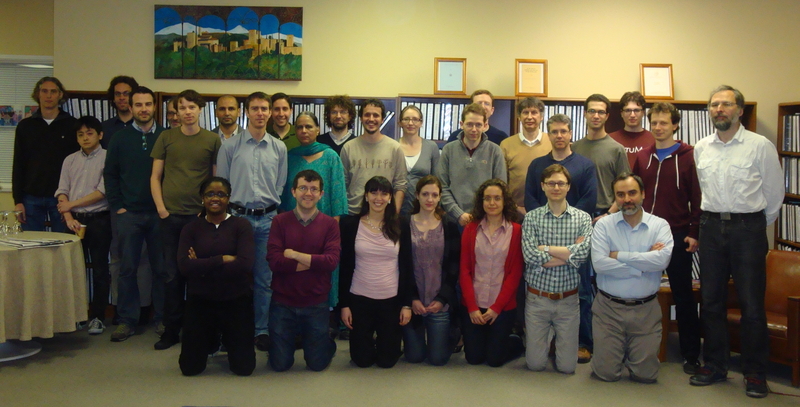