This workshop will be devoted to questions associated to the following 1984 conjecture of Guralnick's: There exists a ''universal constant'' $C$ which bounds 1-cohomology, in the sense that if $H$ is any finite group and $V$ is any faithful, absolutely irreducible H-module, then $$ \dim H^1(H, V ) \le C. $$

Over 25 years later, this conjecture remains open, but some recent developments have revealed new avenues for investigation. For example, relaxing the constraint on the term ''universal'' a bit, it has been recently shown that in the case of finite groups of Lie type $H = G(q)$, there are constants $C(\Phi)$, depending only on the root system $\Phi$ of the associated algebraic group $G$, which bound $\dim H^1(H, V )$, the 1-cohomology as above. 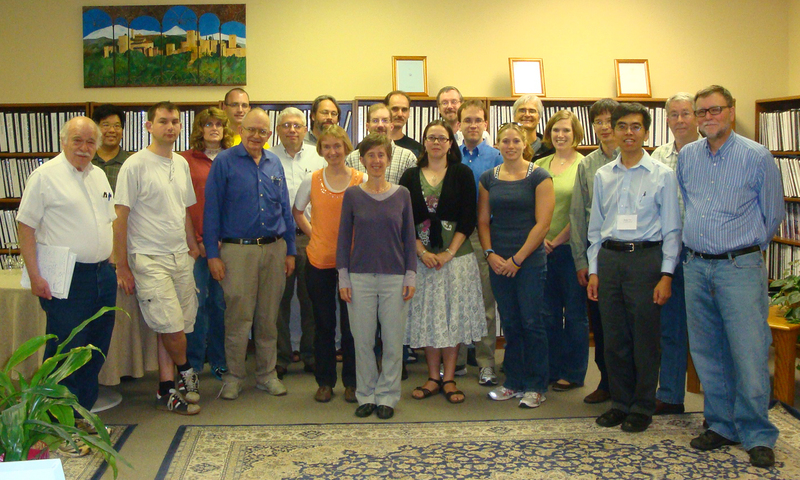