This workshop will focus on the interaction between algebraic geometry and the structure theory of fields, particularly the use of deformation theory and patching.

A central question related to these problems is what dependence the period-index relation and the u-invariant have on various measures of the dimension of a field (e.g. cohomological dimension, Ci-property). In particular, how do the period-index relation and the u-invariant change upon taking field extensions of positive transcendence degree? In addition, how do these problems interact with standard local-to-global conjectures? To what extent to they reflect a general theory of 0-cycles on homogeneous varieties?

These problems have seen a flurry of activity in recent years rooted in moduli theory, infinitesimal deformation theory, and patching. Significant further progress on these problems seems within reach if a critical mass of workers with diverse backgrounds can be brought to bear on them. 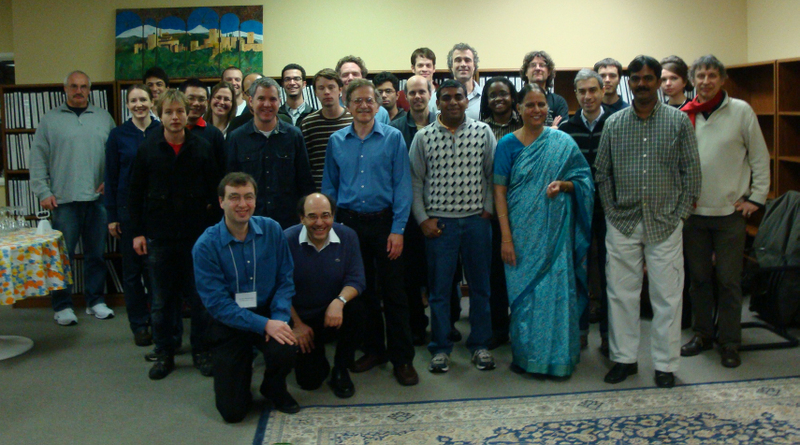