The Galois theory of orbits in arithmetic dynamics

This workshop will be devoted to the study of Galois properties of points in orbits of algebraic maps.

Arboreal Galois groups sit naturally as subgroups of tree (or graph) automorphism groups, while dynatomic Galois groups are naturally subgroups of certain wreath products. A fundamental problem is to determine general conditions under which these dynamically generated Galois groups have finite index in the natural geometric groups that contain them. This is a dynamical analog of Serre's theorem on the size of the Galois groups generated by torsion points on elliptic curves. The goal of the workshop is to better understand these towers of Galois groups over number fields and over function field in both the one-dimensional and higher dimensional settings. For the latter, an initial goal is to give a geometric characterization of those maps for which one does not expect a finite index theorem to hold, analogous to the case of CM elliptic curves. 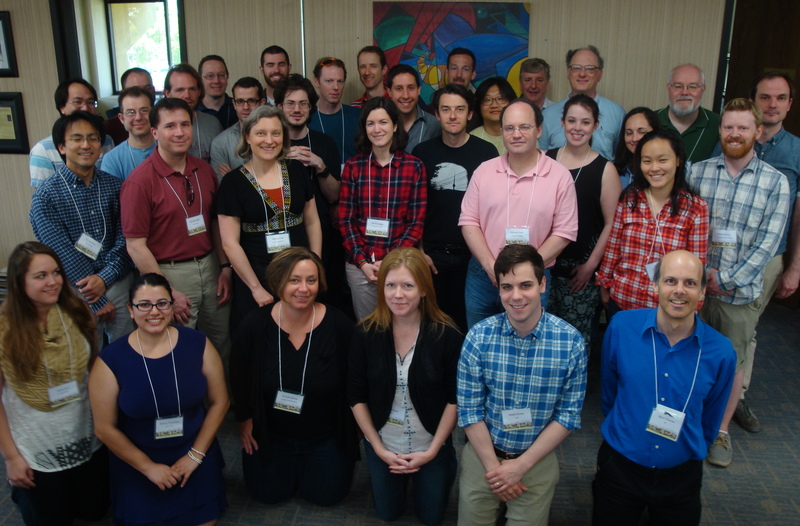