This workshop will be devoted to the application of methods from functional analysis and asymptotic convex geometry to combinatorial discrepancy theory.

Hereditary discrepancy is a combinatorial quantity associated with collections of sets that has deep connections to uniformity of distributions and a number of applications to theoretical computer science. Recent work by Nikolov and Talwar showed that hereditary discrepancy is equivalent, up to logarithmic factors, to a classical factorization norm from Banach space theory. This led to easier proofs of classical results, and a much better understanding of the discrepancy of some natural collections of sets, most prominently sets induced by axis-aligned boxes in high dimension and by homogeneous arithmetic progressions.

The goal of this workshop is to refine the connections between functional analysis and convex geometry, on one hand, and combinatorial discrepancy, on the other, and to explore further the implications of such techniques. Some of our goals for the workshop are to: 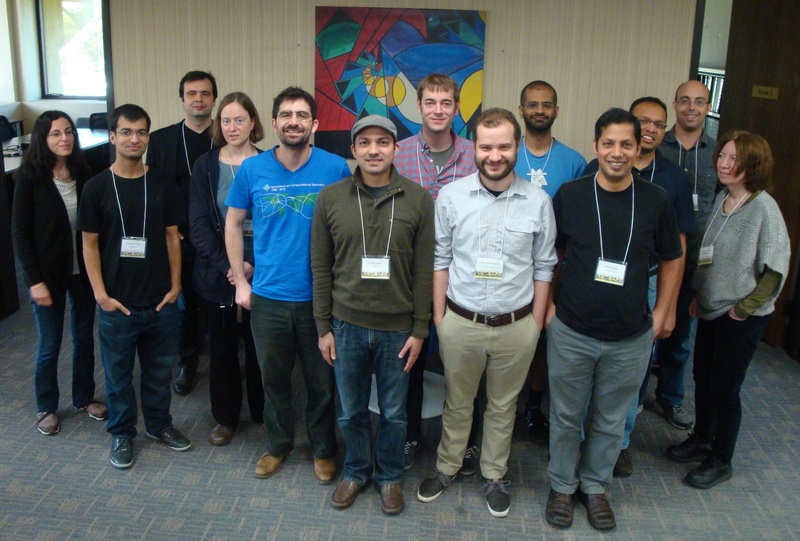