This workshop will explore the arithmetic and analytic properties of noncongruence modular forms and their potential applications. A special focus will be on the connection between Scholl representations attached to noncongruence cuspforms and automorphic forms by applying modularity lifting theorems.

On the other hand, the celebrated Taniyama-Shimura modularity theorem established by Wiles et al. says that the $\ell$-adic representation attached to $E$ comes from a weight 2 congruence normalized newform $g(z) = \sum b(n)q^n$. Atkin and Swinnerton-Dyer discovered remarkable congruence relations satisfied by the Fourier coefficients of noncongruence form $f$ and congruence form g for almost all primes $p$: $$ a(n p) - b(p)a(n) + p a(n/p) \equiv 0 \bmod p^{1+ord_p n}. $$ They further suggested that such three-term congruence relations on Fourier coefficients of noncongruence forms should hold in general for a basis depending on $p$ with suitably chosen algebraic integers replacing $b(p)$ and $p$.

Proposed below is a partial list of topics to be discussed during the workshop. The participants are welcomed to comment on it and suggest related topics of their interests. 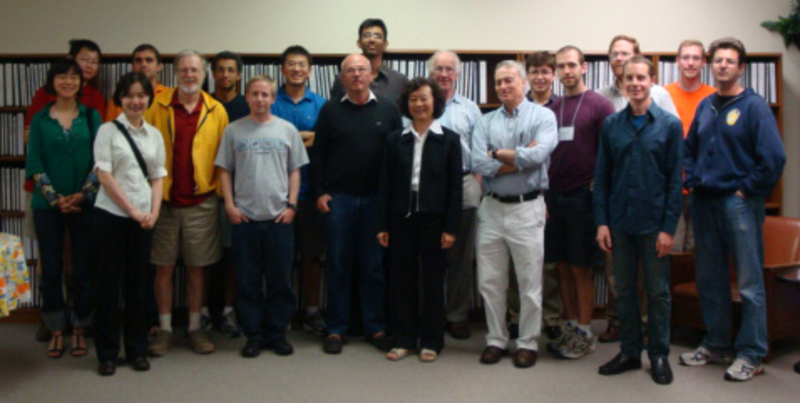