This workshop will be concerned with boundary-value problems for nonlinear dispersive evolution equations and systems.

Nonlinear, dispersive evolution equations and systems of such equations arise as models for wave motion in a very wide variety of physical, biological and engineering. Since the 1960's, there has been a steady increase of interest in the theory and applications of such equations. On the mathematical side, the pioneering work of Ginibre and Velo and Kenig, Ponce and Vega was followed by the spectacular progress of Bourgain, Tao and their collaborators, as well as many others.

If one tries to use the pure initial-value formulations in practice, one is immediately beset by the difficulty of determining accurately a wave profile in the entire spatial domain of its definition at a single instant of time. Generally speaking, this is not possible to accomplish with any semblance of accuracy. Moreover, when these equations are used in engineering and science, the natural way to pose them is with specified, not necessarily homogeneous boundary conditions. And, problems of control of dispersive equations demand a firm grasp of boundary-value problems as a starting point for developing cogent theory. 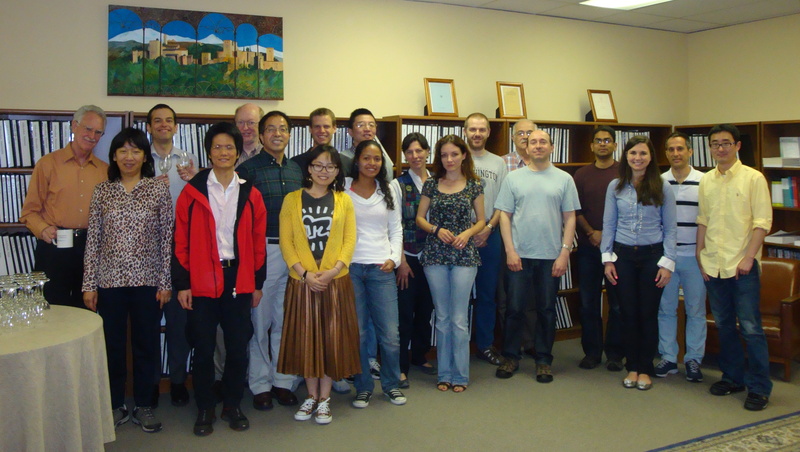