This workshop has the objective of generating new ideas about how to model spatial problems arising in epidemiology, ecology, evolution, and other areas involving population dynamics. There will be people who are expert in stochastic modeling, others in deterministic modeling, and a few people already combining these approaches. Some specific techniques that will be examined include patch models, or metapopulations, interacting particle systems and their diffusion limits, graphical models, agent based models, branching diffusions, "small world" models.

Some typical problems which require explicitly spatial modeling are: How fast and in what patterns does an epidemic spread? How does the spatial form of local communities effect the coexistence of species which may be competing for resources, or involved in other kinds of ecological interactions?

An hypothesis that underlies much spatial modeling is that individuals interact only with their neighbors, or occasionally over a distance, but not uniformly with all other individuals. This hypothesis allows us to model evolution of interacting populations living in spatially explicit habitats or moving. In several examples, critical values are raised above their values for analogous uniformly mixed populations. Whereas stochasticity may not change critical values, focus on probability distributions broadens our decision space to include the variety of possible behaviors of a population system and the likelihoods associated with these possibilities. 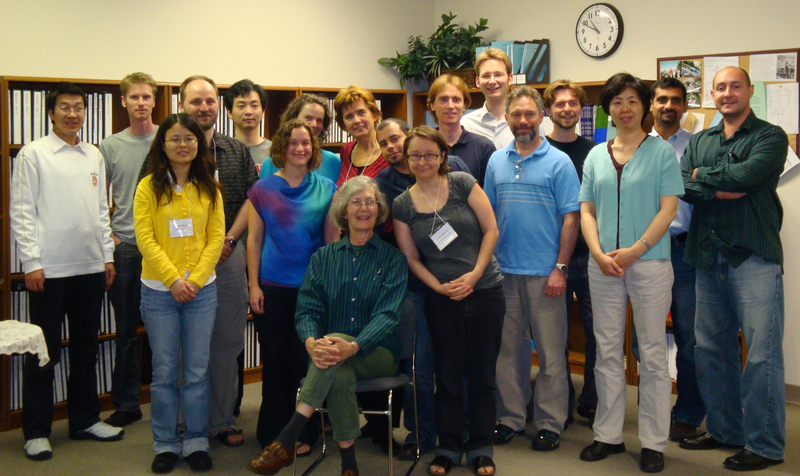