This workshop will be devoted to studying recent interactions between rational connectivity and the newly developing theory of $A^1$-algebraic topology.

During the workshop, we will focus on the following problems. 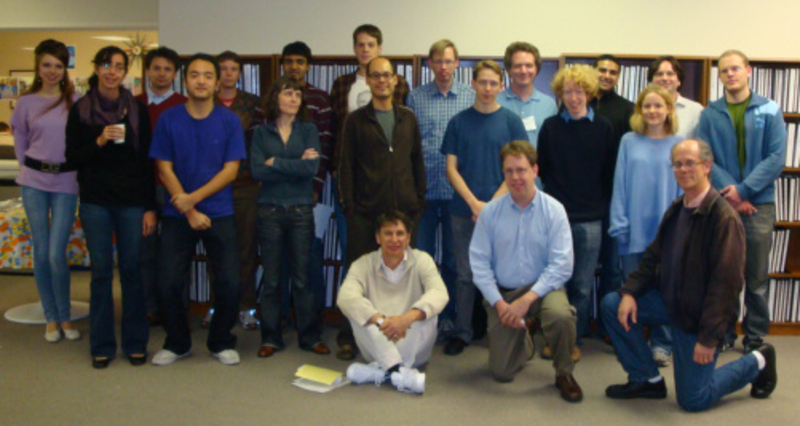