Generalizations of chip-firing and the critical group

This workshop will center around the abelian sandpile model and related chip-firing games on graphs, including generalizations to higher dimension, abelian networks, and pattern formation. The abelian sandpile model is a crossroads for a wide range of mathematics: Markov processes and statistical mechanics, combinatorics, algebraic geometry, graph analogues to Riemann surfaces, and tropical geometry. This workshop will bring together mathematicians from a variety of fields---including probability theory, combinatorics, and algebraic geometry---to apply a variety of viewpoints to a few specific problems. The topics of the workshop will be: 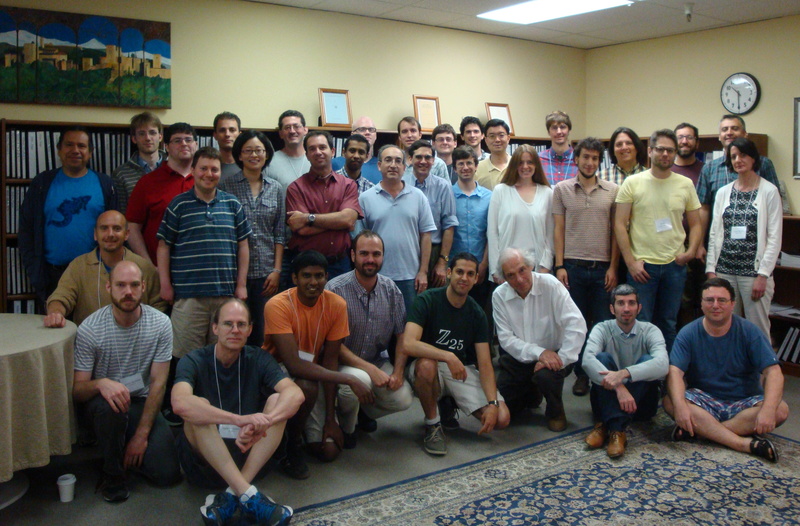