This workshop will explore computations and examples that will help guide the development of the fledgling field of ''equivariant derived algebraic geometry''. Although ideas that fit under this rubric have been around for a long time, recent work on the foundations of equivariant stable homotopy theory (starting with the Hill-Hopkins-Ravenel work on the Kervaire invariant one problem) and Lurie's development of the foundations of ''derived algebraic geometry'' now allows systematic exploration and organization. Motivating examples come from the work of Hopkins and his collaborators on algebraic geometry in algebraic topology. Since motivic homotopy theory has also grappled with understanding commutative ring spectra in algebraic geometry, sharing of examples and experience will be of great benefit.

A broad overarching goal is to explore when a moduli problem in algebraic geometry which has a solution in commutative ring spectra with a $G$-action has in fact a solution in genuine commutative ring $G$-spectra which have tractable slices. We hope to identify a number of such settings in which we will describe underlying computations, explore foundational consequences, and flesh out possible strategies for proof.

Concrete topics for the workshop include: 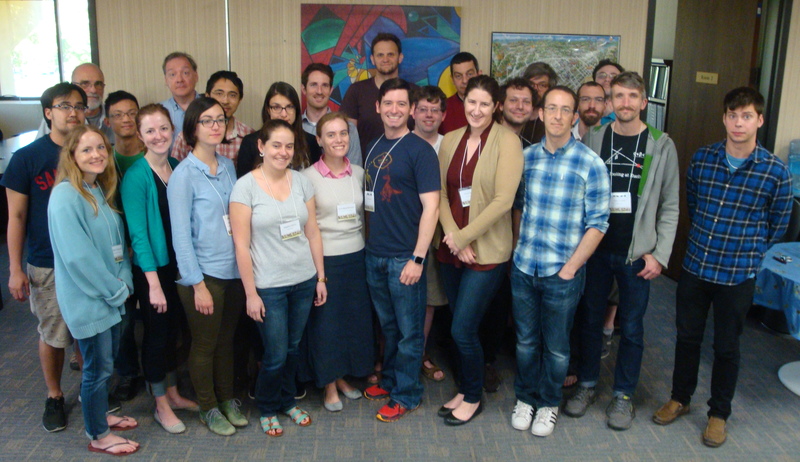