This workshop will be devoted to understanding the irreducible component structure of Hilbert schemes.

Hilbert schemes, introduced by Grothendieck over fifty years ago, have become the fundamental parameter spaces in algebraic geometry. They provide a natural setting for deformation theory and play a key role in the construction of moduli spaces. Despite their importance, many basic geometric properties of Hilbert schemes remain a mystery.

Pathological examples show that Hilbert schemes can have numerous irreducible components, complicated non-reduced structures, and arbitrarily bad singularities. On the other hand, Hilbert schemes parametrizing subschemes of projective space are always connected and Hilbert schemes of points on a smooth surface are smooth and irreducible. The broad aim of this workshop is to explore the significant gap between the well-understood Hilbert schemes and the pathologies.

Working towards this goal, we will focus on the three specific problems: 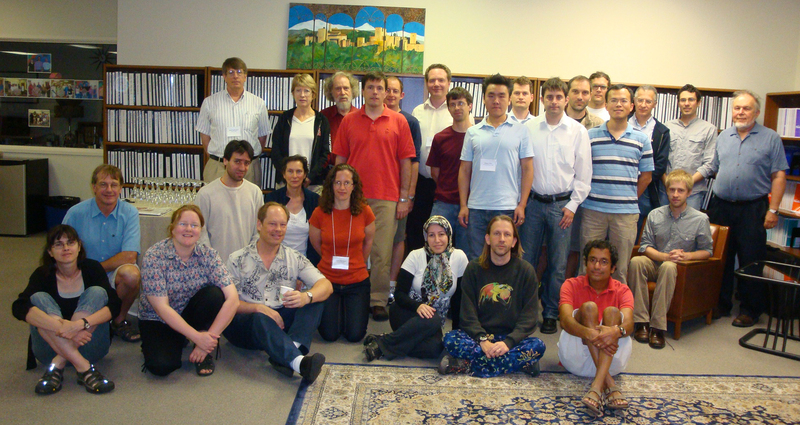