This workshop will be devoted to localization techniques in equivariant cohomology. Localization techniques in equivariant cohomology are a powerful tool in computational algebraic topology in the context of a topological space with the action of a Lie group. The development of these techniques has led to an explosion of research, including groundbreaking work in many different fields, especially algebraic combinatorics, algebraic geometry, symplectic geometry, and algebraic topology.

The goal of this conference is to relate the geometric and combinatorial aspects of what has been dubbed ''GKM'' theory by bringing researchers from combinatorics and geometry/topology together, so that workers in each of these fields can benefit from the insights and experience of those in the other. The conference will address open questions such as the following:

This conference will gather researchers from each of the main approaches to equivariant cohomology: algebraic geometry, symplectic geometry, algebraic topology, and algebraic combinatorics. 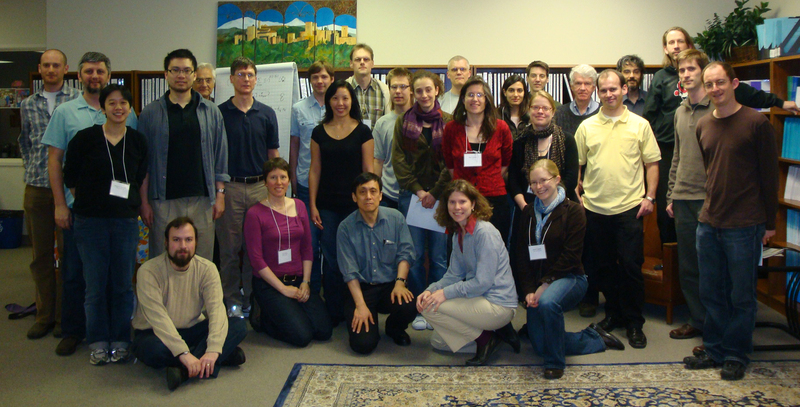