This workshop will focus on mock modular forms as they occur in combinatorics and arithmetic geometry and explore some other potential applications.

In recent years there has been a flurry of activity in the area of mock modular forms. Despite the recent rapid development, many open problems and further applications still need to be addressed. The primary goal of this workshop is to focus on some of the different areas of mathematics and physics that could benefit from the many recent advances in the subject.

Below is a partial list of topics to be discussed during the workshop. The participants are more than welcome to suggest related topics of their interest. 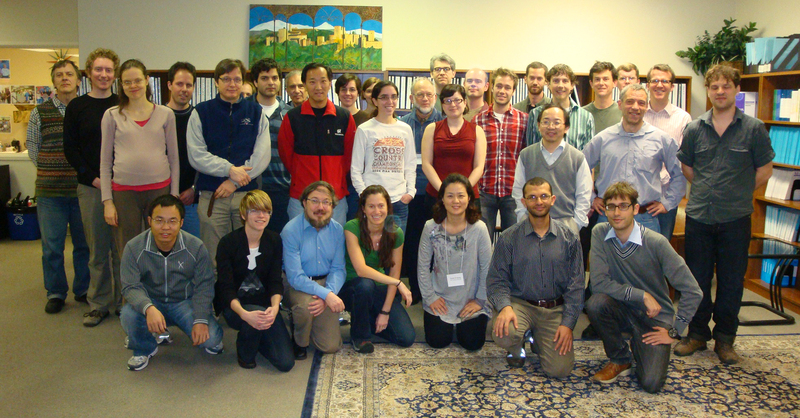