This workshop will be devoted to a selection of questions at the intersection of Carleson operators and multilinear operators, with an aim of bringing together a group of established experts and young researchers in order to facilitate the exchange of ideas and open the perspective of collaborative work on a set of core problems.

A celebrated theorem of Carleson (1966) states that the Fourier series of any $L^2$ function on the unit circle converges almost everywhere. This result, as extended by Hunt (1968) and Sjolin (1971), can also be stated in terms of the $L^p$ boundedness of a certain maximal operator involving both oscillatory and singular behavior, now known as the Carleson operator. The ideas at the heart of Carleson's method were substantially enriched by the different perspective of C. Fefferman (1973). These two combined approaches later proved to be influential in the seminal work of Lacey and Thiele on the boundedness of the Bilinear Hilbert Transform (1997/1999).

Ultimately, this circle of ideas and methods developed into a new field of mathematics now known as time-frequency analysis. By now, time-frequency has established direct connections with a number of different areas of mathematics such as ergodic theory, scattering theory and maximal multilinear operators. More recently, in a less direct way, further connections were established with other areas, among which we mention additive combinatorics, geometric measure theory, geometric incidence, and algebraic topology. 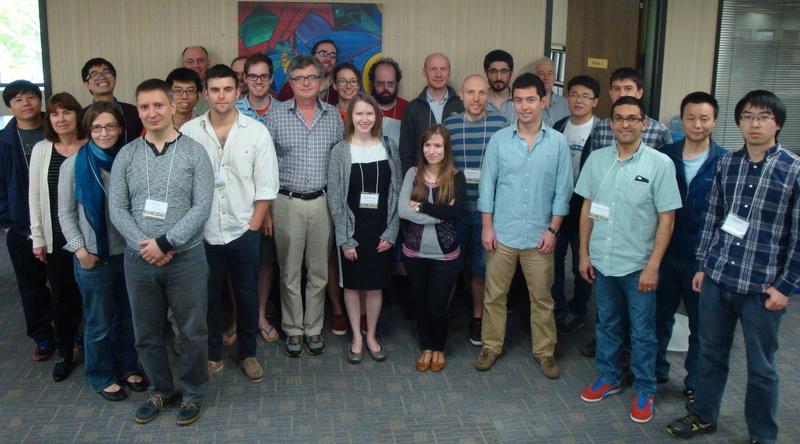