Zero forcing and its applications

This workshop will be devoted to the theory of zero forcing and its applications. Zero forcing is a propagation on graphs described by the following process. Consider a graph $G$ and color each of its vertices blue or white. A blue vertex $v$ can force a white vertex $w$ to be blue if $w$ is the only white vertex in the neighborhood of $v$. A zero forcing set of $G$ is a set of vertices $S \subset V(G)$ such that if the vertices of $S$ are colored blue and the remaining vertices are colored white, then every vertex can eventually become blue, after a repeated application of the forcing process. The zero forcing number of $G, Z(G),$ is the minimum cardinality of a zero forcing set. 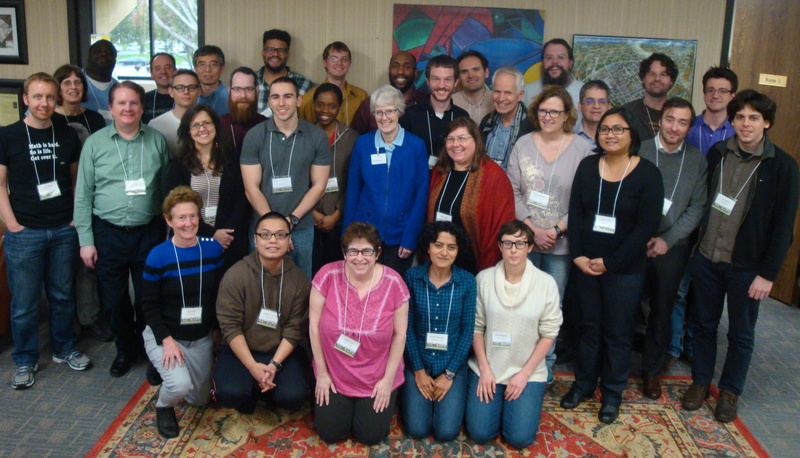